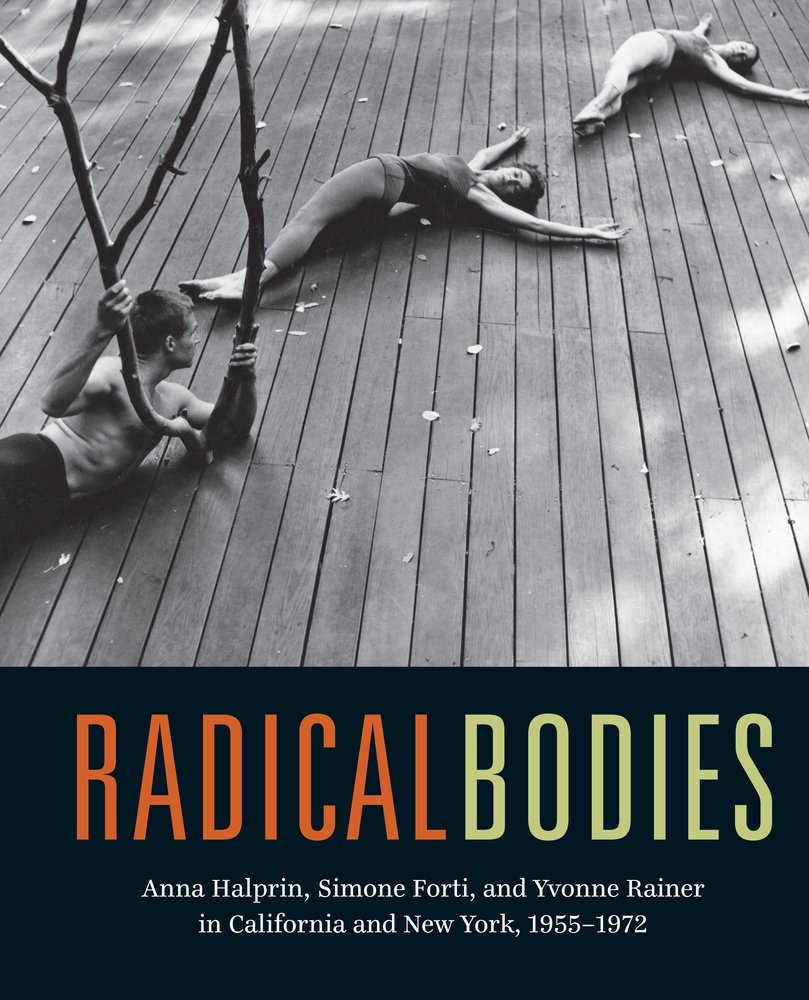 In August 1960, Anna Halprin taught an experimental workshop attended by Simone Forti and Yvonne Rainer (along with Trisha Brown and other soon-to-be important artists) on her dance deck on the slopes of Mount Tamalpais, north of San Francisco. Within two years, Forti’s conceptually forceful Dance Constructions had premiered in Yoko Ono’s loft and Rainer had cofounded the groundbreaking Judson Dance Theater. Radical Bodies reunites Halprin, Forti, and Rainer for the first time inmore than fifty-five years.

Dance was a fundamental part of the art world in the 1960s, the most volatile decade in American art, offering a radical image of bodily presence in a moment of revolutionary change.  Halprin, Forti, and Rainer—all with Jewish roots—found themselves at the epicenter of this upheaval. Each, in her own tenacious, humorous, and critical way, created a radicalized vision for dance, dance making, and, ultimately, for music and the visual arts. Placing the body and performance at the center of debate, each developed corporeal languages and methodologies that continue to influence choreographers and visual artists around the world to the present day, enabling a critical practice that reinserts social and political issues into postmodern dance and art.