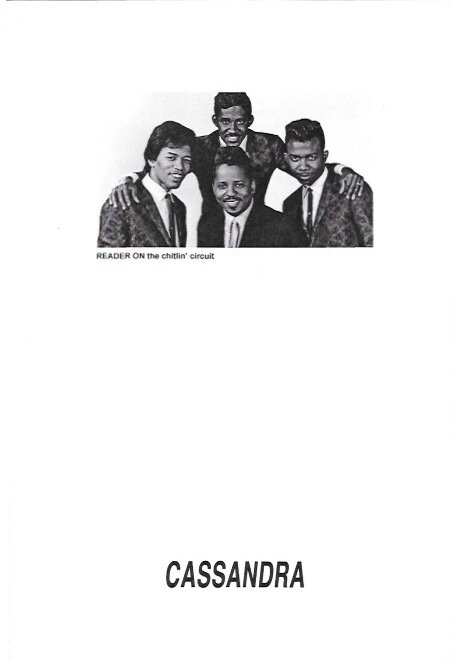 CASSANDRA: Reader on The Chitlin Circuit

Title: Reader on The Chitlin Circuit

Ed Maliskas, “Introduction", "A Property Destined for Significance, Awakening of an Abolitionist", "The Ownership of the Farm Property from 1859-1950", "Development and Use of the John Brown Farm by the IBPOEW", "The Artists Who Played at John Brown's Farm,” in John Brown to James Brown: The Little Farm Where Liberty Budded, Blossomed and Boogied (Hagerstown, MD: Hamilton Run Press, 2016).