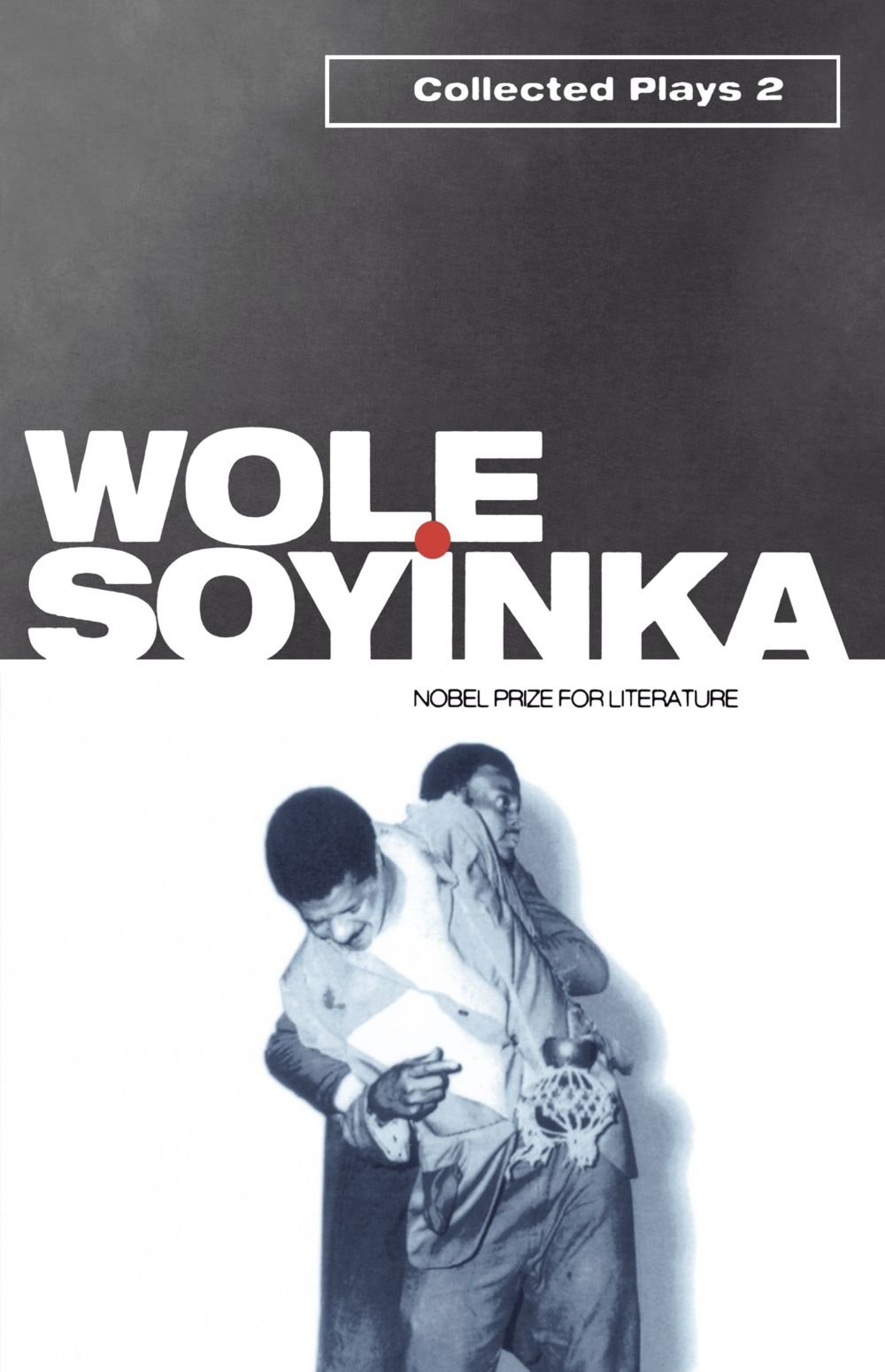 '"The Lion and the Jewel" alone is enough to establish Nigeria as the most fertile new source of English-speaking drama since Synge's discovery of the Western Isles.' - "The Times". The ironic development and consequences of 'progress' may be traced through both the themes and the tone of the works included in this second volume of Wole Soyinka's plays. "The Lion and the Jewel" shows an ineffectual assault on past tradition soundly defeated. In "Kongi's Harvest", however, the pretensions of Kongi's regime are also fatal. The denouement points the way forward. "The Two Brother Jero" plays pursue that way, the comic 'propheteering' of the earlier play giving way to the sardonic reality of "Jero's Metamorphosis". "Madmen and Specialists", Soyinka's most pessimistic play, concerns the physical, mental, and moral destruction of modern civil war.