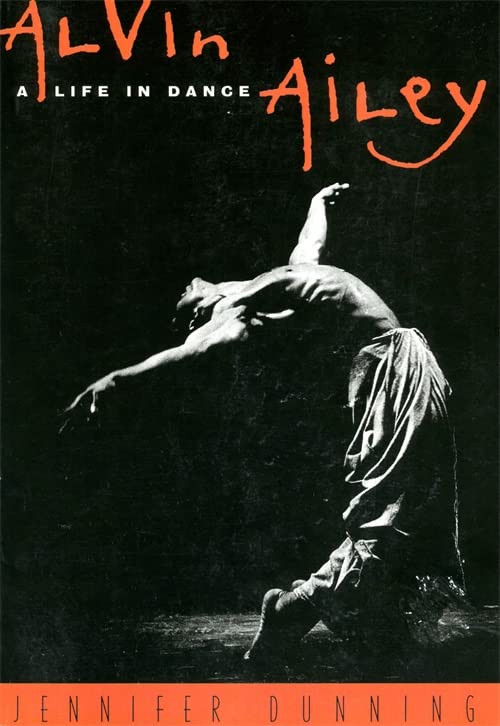 Alvin Ailey (1931–1989) was a choreographic giant in the modern dance world and a champion of African-American talent and culture. His interracial Alvin Ailey American Dance Theater provided opportunities to black dancers and choreographers when no one else would. His acclaimed “Revelations” remains one of the most performed modern dance pieces in the twentieth century. But he led a tortured life, filled with insecurity and self-loathing. Raised in poverty in rural Texas by his single mother, he managed to find success early in his career, but by the 1970s his creativity had waned. He turned to drugs, alcohol, and gay bars and suffered a nervous breakdown in 1980. He was secretive about his private life, including his homosexuality, and, unbeknownst to most at the time, died from AIDS-related complications at age 58.Now, for the first time, the complete story of Ailey's life and work is revealed in this biography. Based on his personal journals and hundreds of interviews with those who knew him, including Mikhail Baryshnikov, Judith Jamison, Lena Horne, Katherine Dunham, Sidney Poitier, and Dustin Hoffman, Alvin Ailey is a moving story of a man who wove his life and culture into his dance.