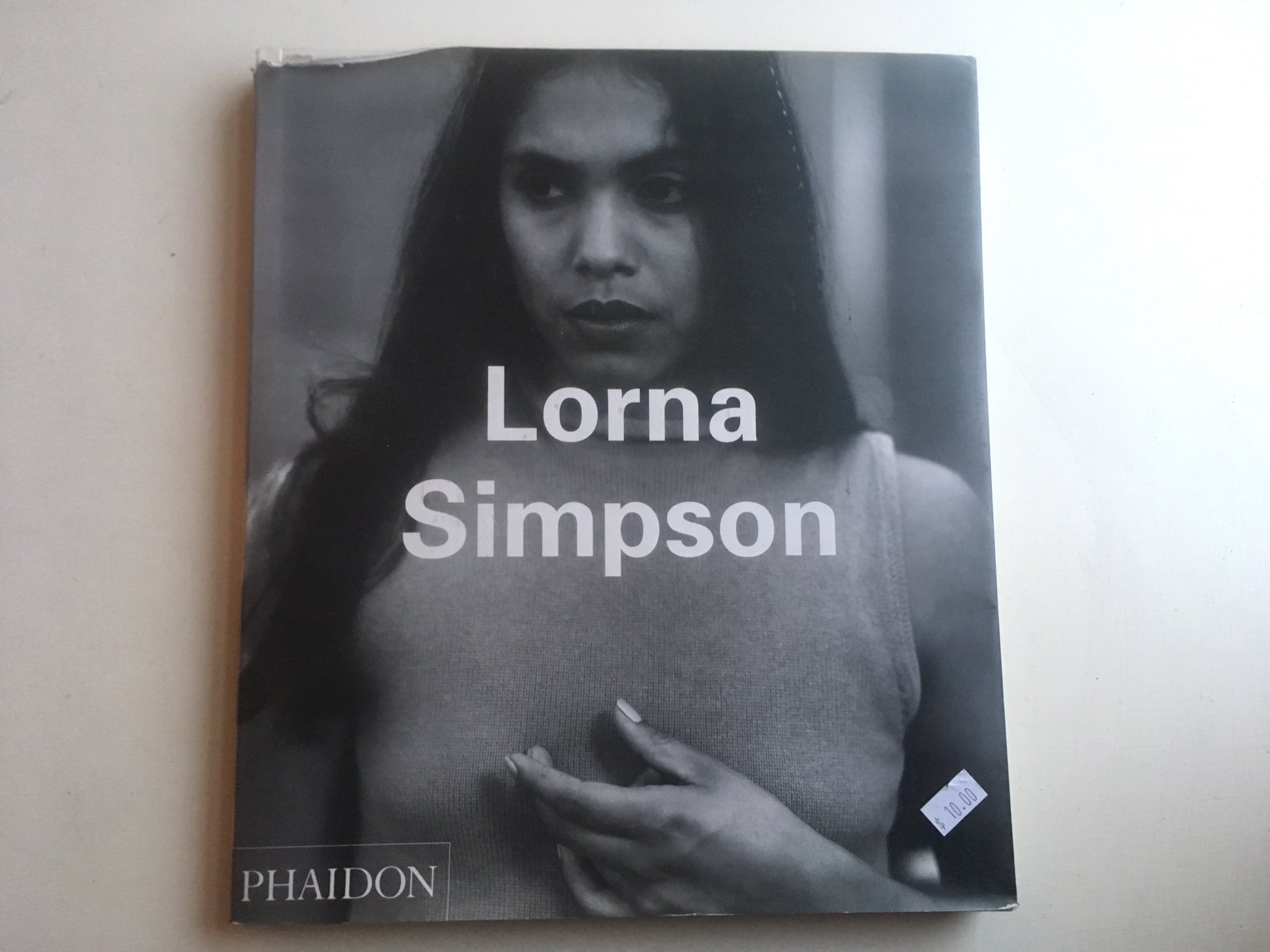 Photo-based artist and film-maker Lorna Simpson (b.1960) is considered to be one of the key representatives of African-American visual culture. Emerging in the 1980s, Simpson was, in 1993, the first African-American woman ever to show in the Venice Biennale and to have a solo exhibition in the 'Projects' series of The Museum of Modern Art, New York. She is also one of very few African-American artists ever to have exhibited at Documenta, as she did in both 1987 and 2002. Simpson's well-known fragmented photographs, combining images with fragments of text, create mysterious and quietly intriguing works that reflect the silence of a portion of society - African-American women - that is rarely if ever represented in art. She raises profound questions about how we represent, see and communicate with each other and ourselves.

Thelma Golden, Curator of Simpson's autumn 2002 exhibition at the Studio Museum in Harlem, New York, talks with the artist about the shift from her signature photographic work to more cinematographic and sculptural art. In her Survey, critic and scholar Kellie Jones places the work in the context of the history of African-American culture as well as the recent history of self-portraiture in art through photography and performance. Chrissie Iles, Curator of Simpson's film presentation at the Whitney Museum of American Art, New York (2002), analyses in her Focus the artist's filmworks. The artist's fragmentary use of speech is paralleled in her Artist's Choice, an extract from Top Dog/UnderDog by contemporary African-American playwright Suzan Lori Parks, and in her project notes included in her Artist's Writings.