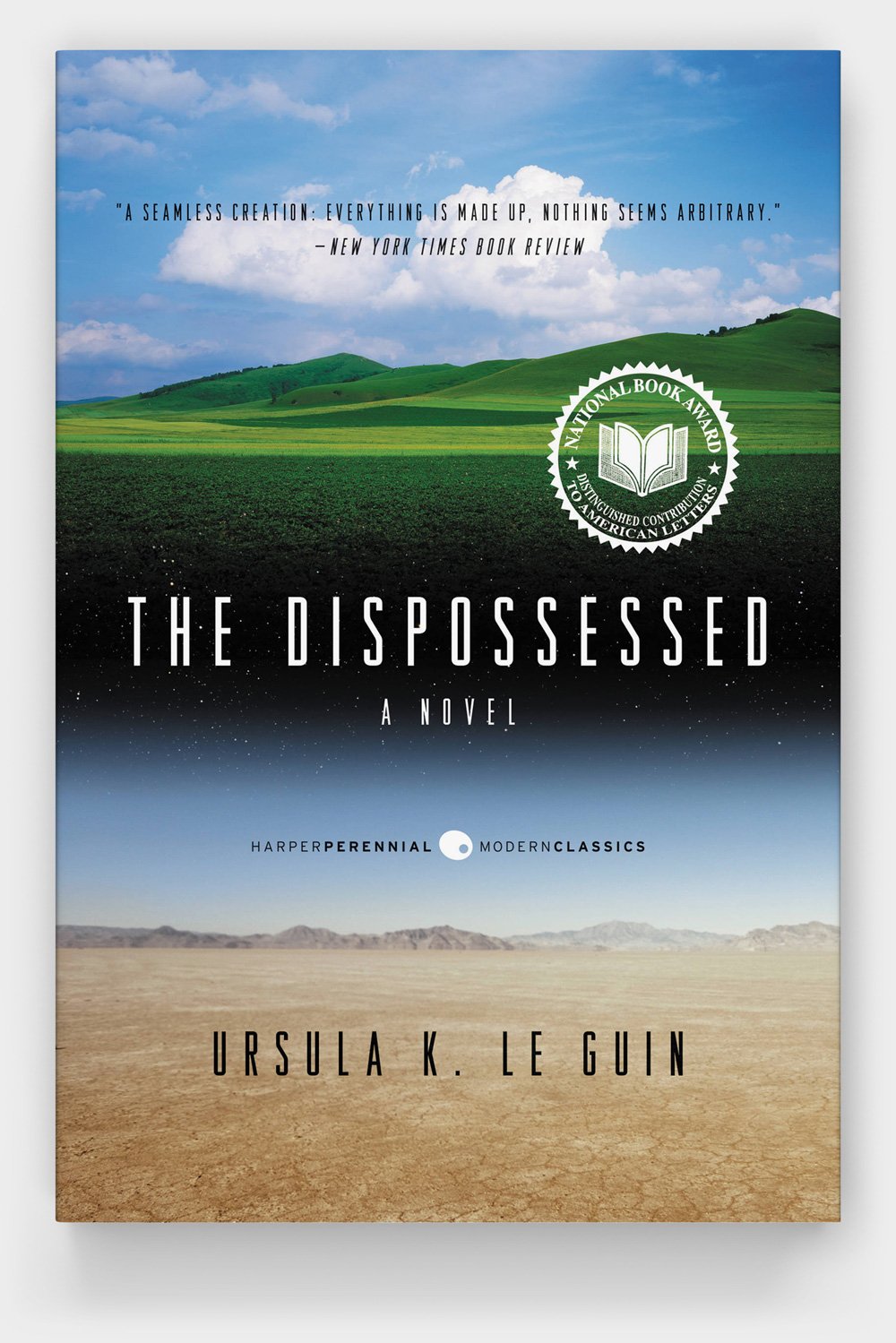 The Dispossessed: An Ambiguous Utopia

Title: The Dispossessed: An Ambiguous Utopia

A bleak moon settled by utopian anarchists, Anarres has long been isolated from other worlds, including its mother planet, Urras—a civilization of warring nations, great poverty, and immense wealth. Now Shevek, a brilliant physicist, is determined to reunite the two planets, which have been divided by centuries of distrust. He will seek answers, question the unquestionable, and attempt to tear down the walls of hatred that have kept them apart.

To visit Urras—to learn, to teach, to share—will require great sacrifice and risks, which Shevek willingly accepts. But the ambitious scientist's gift is soon seen as a threat, and in the profound conflict that ensues, he must reexamine his beliefs even as he ignites the fires of change.