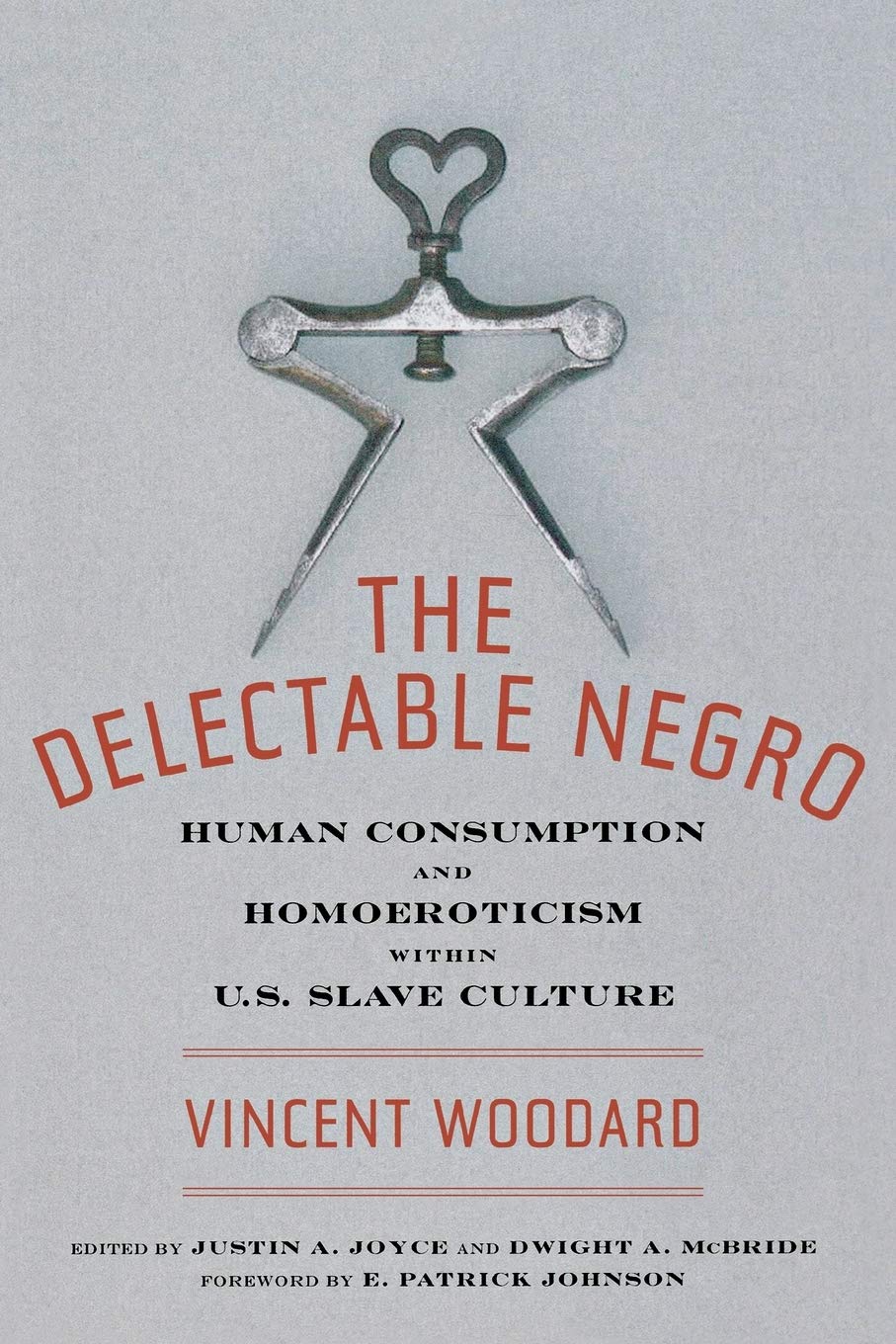 Woodard, Vincent - The Delectable Negro: Human Consumption and Homoeroticism within US Slave Culture

Title: The Delectable Negro: Human Consumption and Homoeroticism within US Slave Culture

Scholars of US and transatlantic slavery have largely ignored or dismissed accusations that Black Americans were cannibalized. Vincent Woodard takes the enslaved person’s claims of human consumption seriously, focusing on both the literal starvation of the slave and the tropes of cannibalism on the part of the slaveholder, and further draws attention to the ways in which Blacks experienced their consumption as a fundamentally homoerotic occurrence. The Delectable Negro explores these connections between homoeroticism, cannibalism, and cultures of consumption in the context of American literature and US slave culture.

Utilizing many staples of African American literature and culture, such as the slave narratives of Olaudah Equiano, Harriet Jacobs, and Frederick Douglass, as well as other less circulated materials like James L. Smith’s slave narrative, runaway slave advertisements, and numerous articles from Black newspapers published in the nineteenth century, Woodard traces the racial assumptions, political aspirations, gender codes, and philosophical frameworks that dictated both European and white American arousal towards Black males and hunger for Black male flesh. Woodard uses these texts to unpack how slaves struggled not only against social consumption, but also against endemic mechanisms of starvation and hunger designed to break them. He concludes with an examination of the controversial chain gang oral sex scene in Toni Morrison’s Beloved, suggesting that even at the end of the twentieth and beginning of the twenty-first century, we are still at a loss for language with which to describe Black male hunger within a plantation culture of consumption.