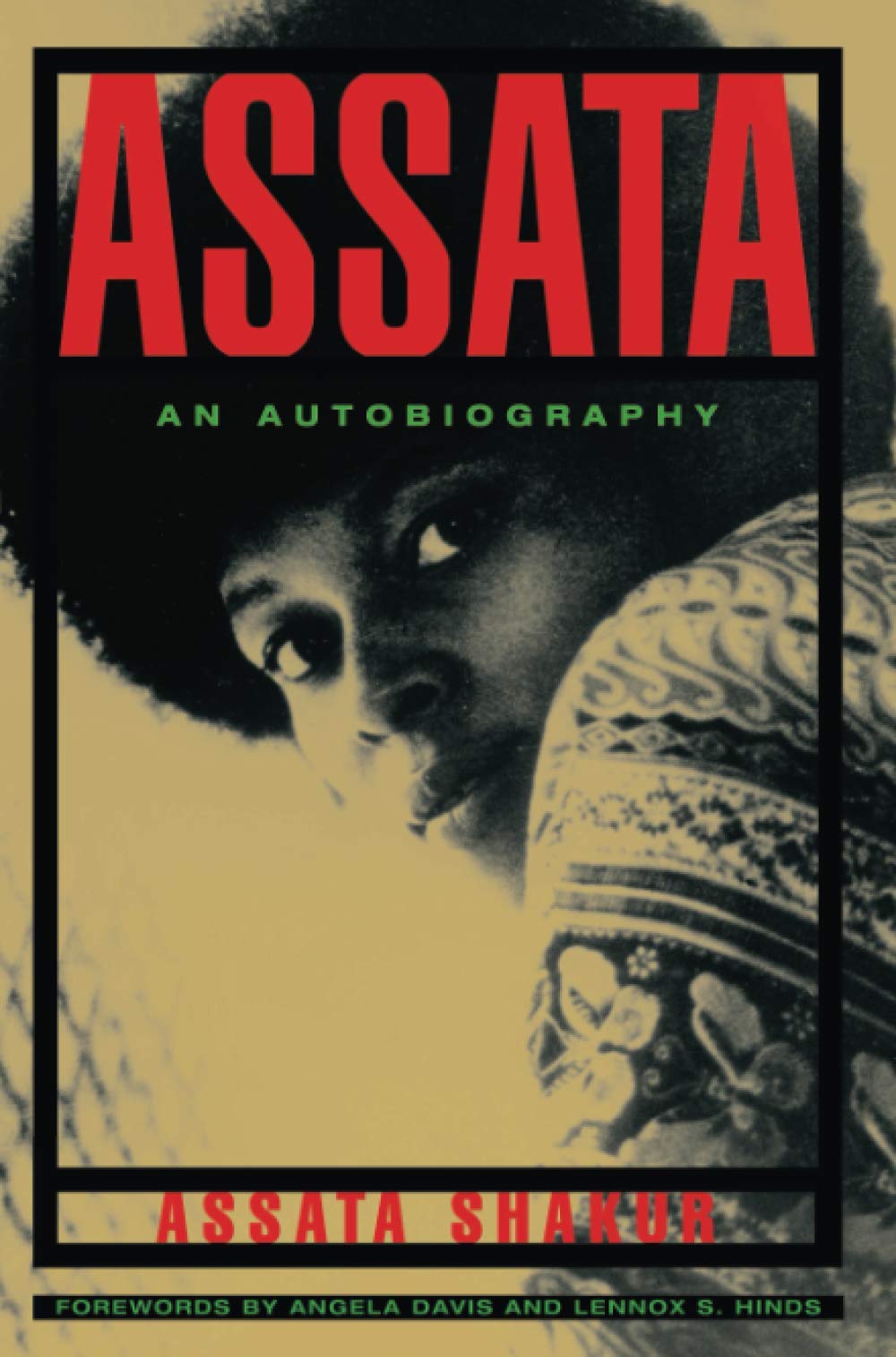 The autobiography begins on May 2, 1973. Shakur recounts what happened after a shooting on the New Jersey State Turnpike. The shooting left Zayd Shakur and New Jersey State Trooper Werner Forrester killed, Assata Shakur wounded, and Sundiata Acoli on the run. The book continues with Shakur describing her early childhood growing up in Queens, New York with her mother, and spending her summers in Wilmington, North Carolina with her grandparents. Shakur tells her story by going back and forth between the "present" with Shakur's hospitalization, incarceration, pregnancy and trial following the events on the New Jersey State Turnpike; and the "past" with her early childhood schooling, the beginning of her radicalization, and her time as a prominent Black Power and human rights revolutionary.