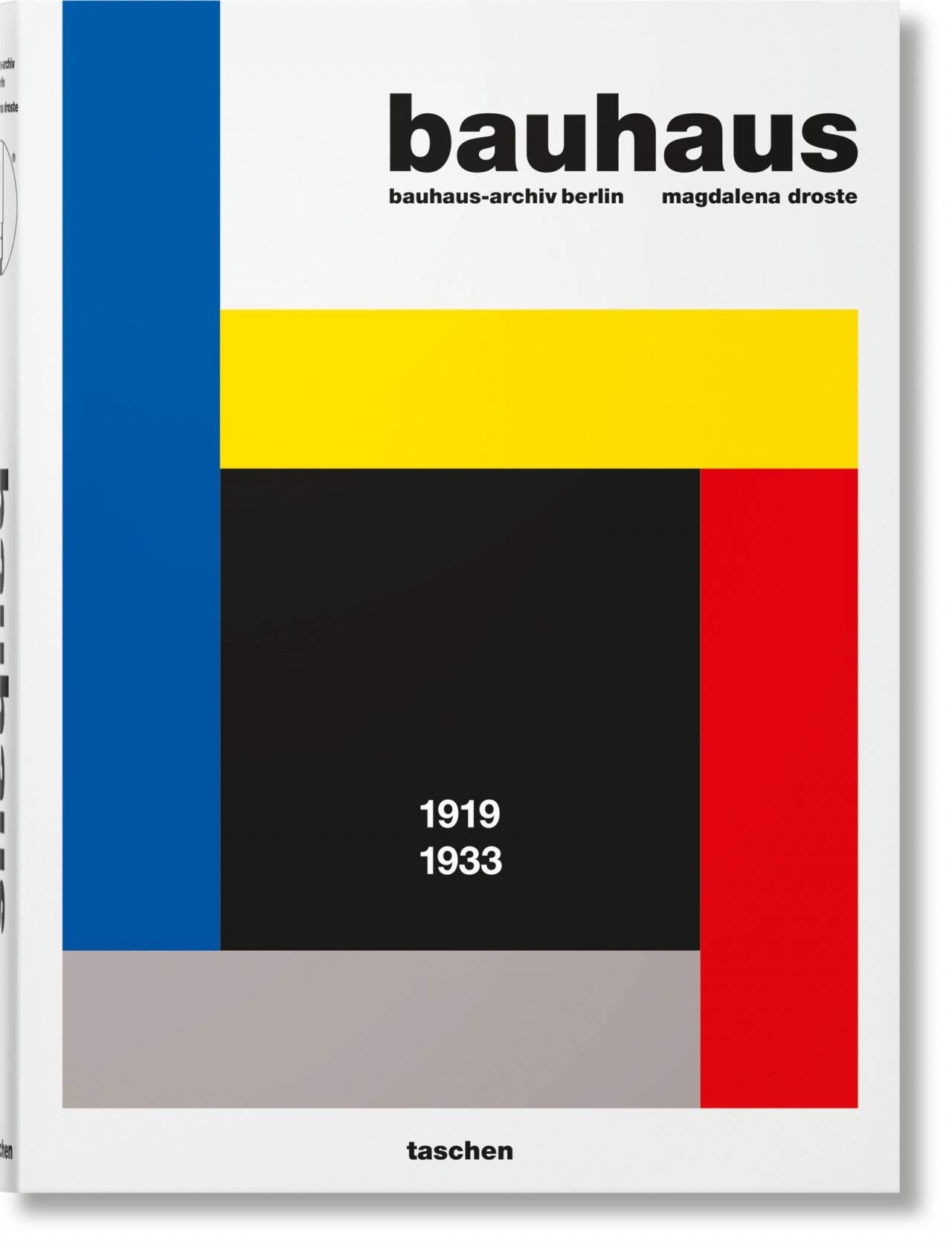 A Tour of the Bauhaus. The Bauhaus will celebrate its centenary in 2019. It was founded in Weimar in 1919 and moved to Dessau in 1925 and then to Berlin in 1932, where it was shut down by the Nazis in 1933. Designed by Walter Gropius, the Bauhaus building in Dessau was designated as a UNESCO World Heritage Site in 1996 and now houses the Bauhaus Dessau Foundation. The art school and its teachers exerted such wide-ranging influence that the term "Bauhaus" is often used as virtually synonymous with modernism in architecture and design. Stefan Berg (b. 1971 in Bielefeld; lives and works in Berlin) took photographs of the building's façades and interiors. The principal interest guiding his lens was to render the structure's graphical and design qualities so as to convey a vivid experience of the Bauhaus idea. Berg's pictures evoke a sense of the building's atmospheres, they leave a powerful aesthetic impression. With texts by Wiebke Loeper and Harald Theiss.