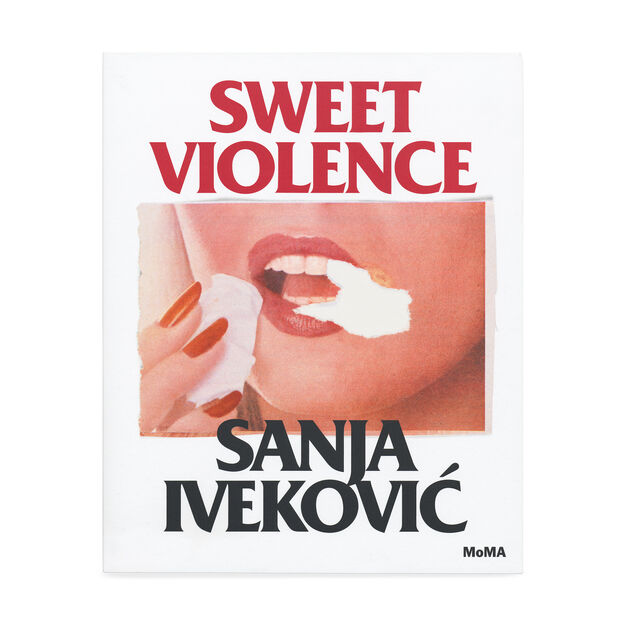 Published in conjunction with the first solo museum exhibition of the work of Sanja Ivekovic in the United States, this volume is the most comprehensive survey on the artist available in English. A feminist, activist and video and performance pioneer, Ivekovic came of age in the early 1970s during the period known as the Croatian Spring, when artists broke free from mainstream institutional settings. This catalogue presents an overview of the artist's projects from the early 1970s to 2011 in all mediums, offering a fascinating view of gender roles, the official politics of power and the paradoxes inherent in a society's collective memory. Featured works include Ivekovic's historic single-channel videos, performances and sculptural installations as well as a selection from Double Life (1975-76), her celebrated series of 64 photocollages. Weaving together art-historical analysis and political theory, the publication offers a critical examination of the neo-avant-garde in former Yugoslavia and investigates the theme of violence in art.