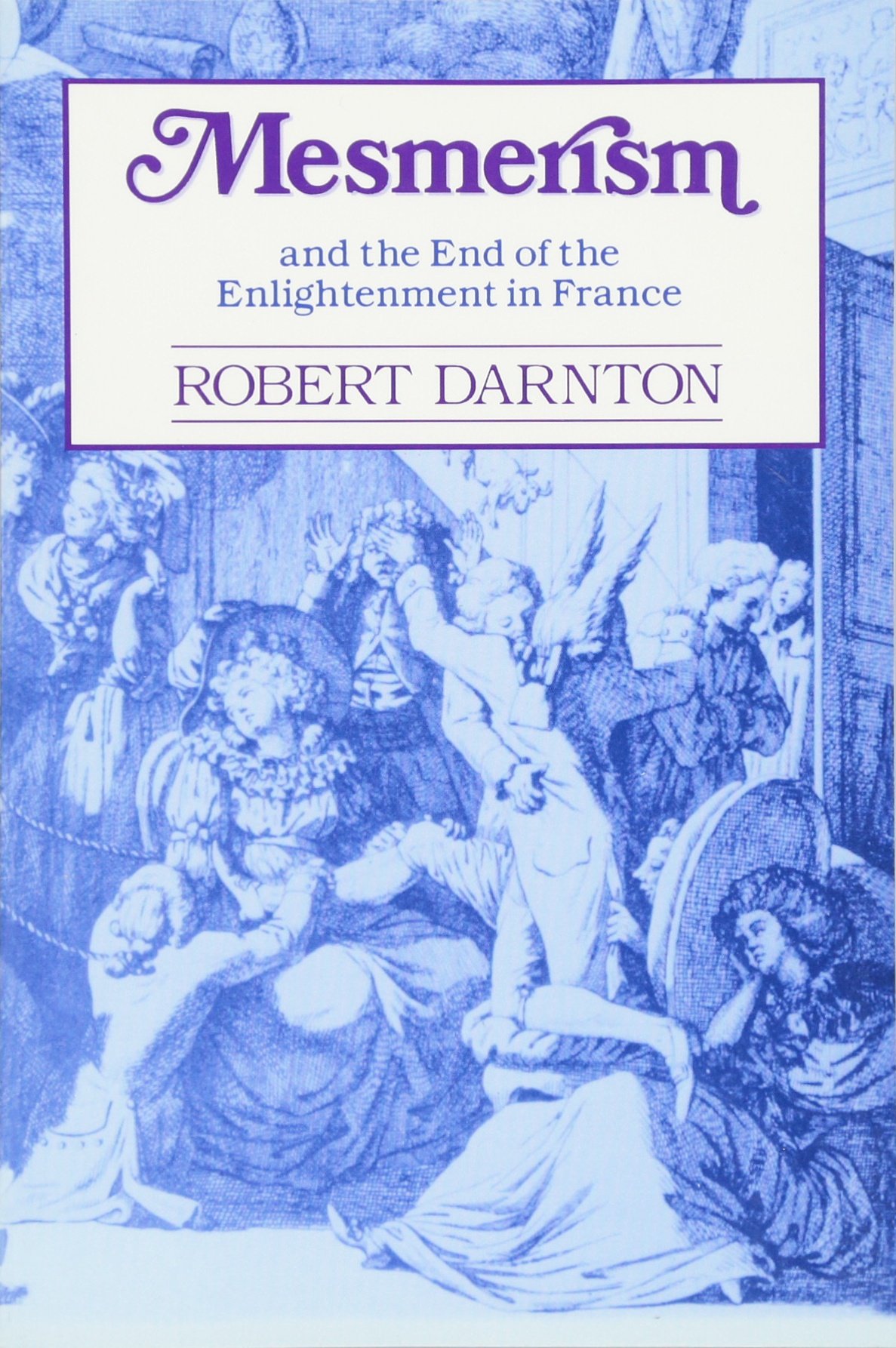 Mesmerism and the End of Enlightenment in France

Title: Mesmerism and the End of Enlightenment in France

Early in 1788, Franz Anton Mesmer, a Viennese physician, arrived in Paris and began to promulgate a somewhat exotic theory of healing that almost immediately seized the imagination of the general populace. Robert Darnton, in his lively study of mesmerism and its relation to eighteenth-century radical political thought and popular scientific notions, provides a useful contribution to the study of popular culture and the manner in which ideas are diffused down through various social levels.