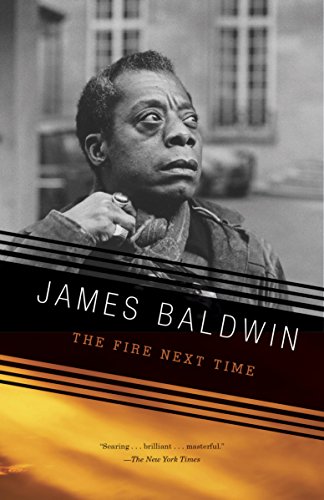 The Fire Next Time

Title: The Fire Next Time

At once a powerful evocation of James Baldwin's early life in Harlem and a disturbing examination of the consequences of racial injustice, the book is an intensely personal and provocative document from the iconic author of "If Beale Street Could Talk" and "Go Tell It on the Mountain." It consists of two "letters," written on the occasion of the centennial of the Emancipation Proclamation, that exhort Americans, both black and white, to attack the terrible legacy of racism. Described by The New York Times Book Review as "sermon, ultimatum, confession, deposition, testament, and chronicle...all presented in searing, brilliant prose," "The Fire Next Time" stands as a classic of literature.