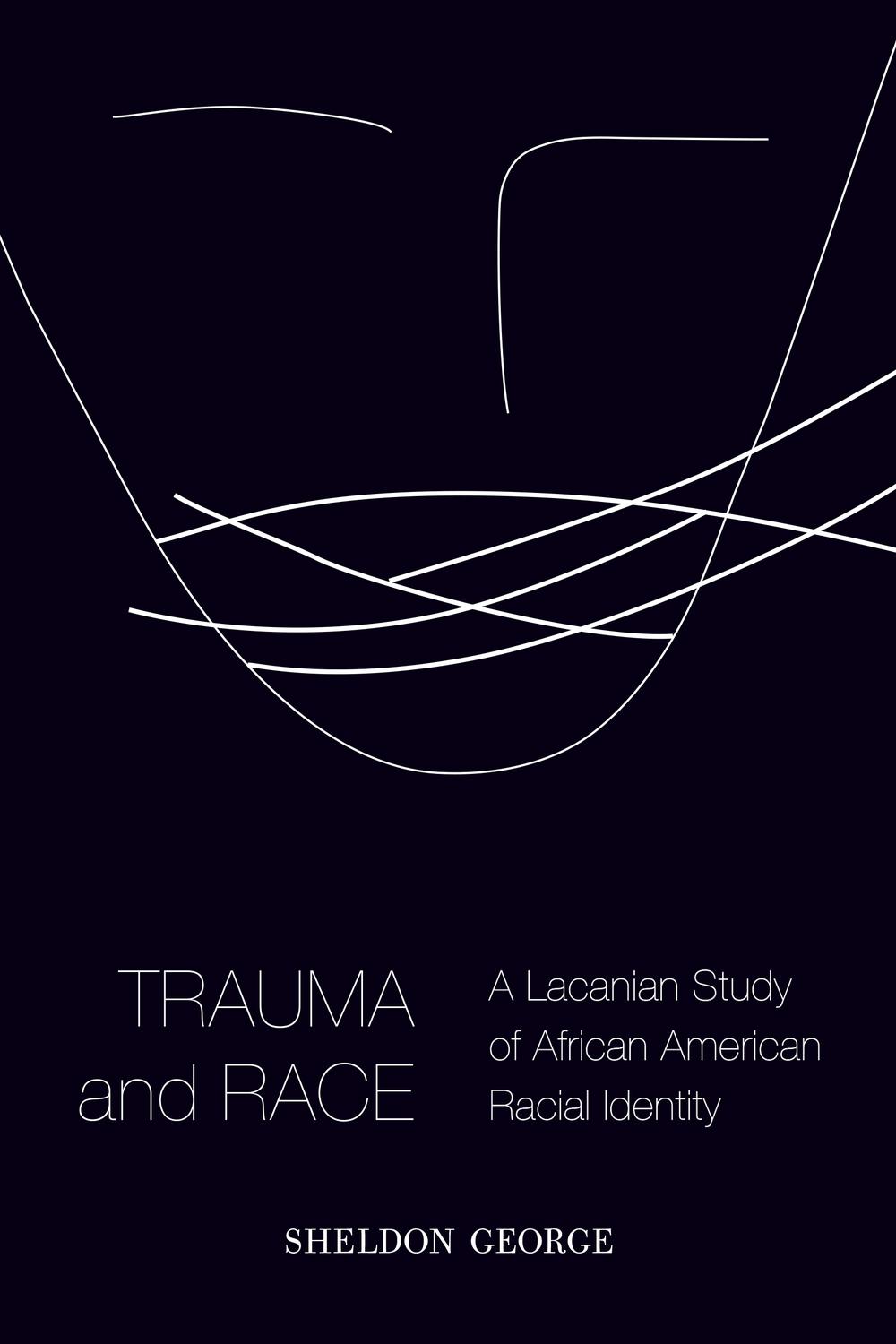 African American identity is racialized. And this racialized identity has animated and shaped political resistance to racism. Hidden, though, are the psychological implications of rooting identity in race, especially because American history is inseparable from the trauma of slavery.

Trauma and Race investigates the vexed, ambivalent attachment of African Americans to their racial identity, exploring the ways in which such attachment is driven by traumatic, psychical urgencies that often compound or even exceed the political exigencies called forth by racism.